The “Days of Atheism” are organized each spring by our Polish friends of the Kazimierz Lyszczynski Foundation to commemorate the death of that great atheist Kazimierz Lyszczynski and to affirm freedom of conscience. The event is a celebration of atheism which, each year, attracts increasing numbers of atheists from Poland and from around the world. It includes the Atheist March and the historical reenactment of the execution of Lyszczynski, as well as lectures, panel discussions, exhibitions and film screenings.

The ATHEIST OF THE YEAR 2017 Prize, in the international category, was awarded ex aequo to FAUZIA ILYAS (Pakistan) and MICHAEL NUGENT (Ireland).

The declaration on blasphemy and apostasy 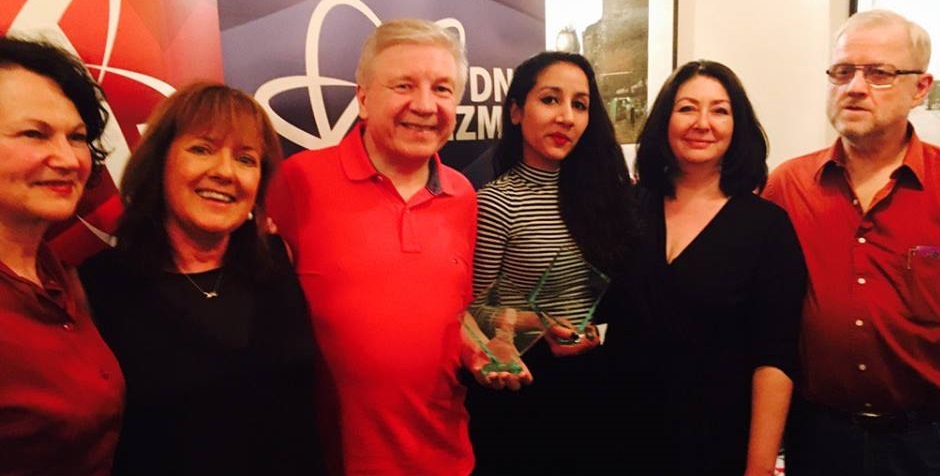 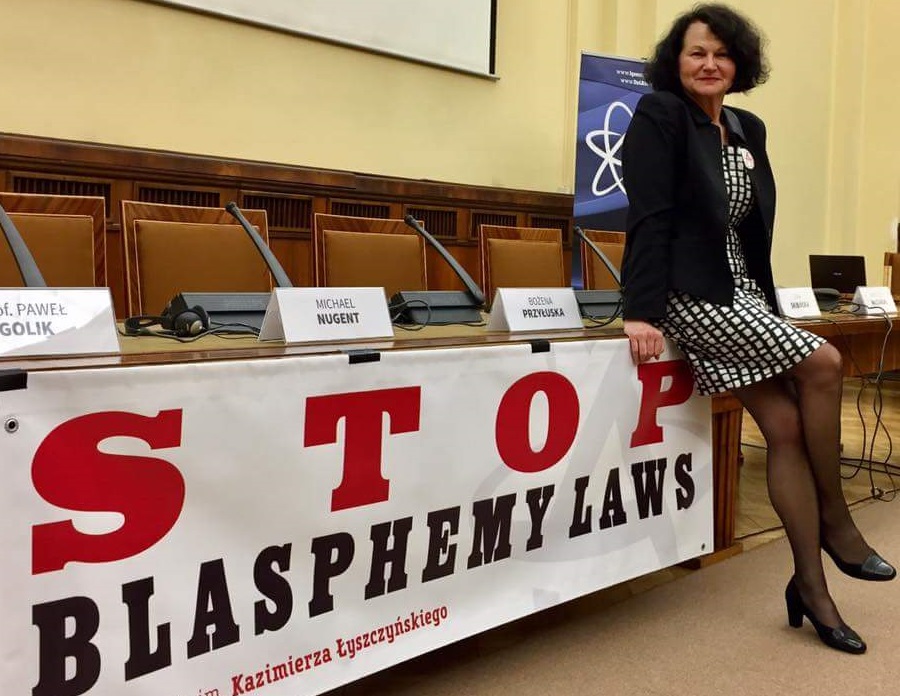 Nina Sankari, principal organizer of the Days of Atheism 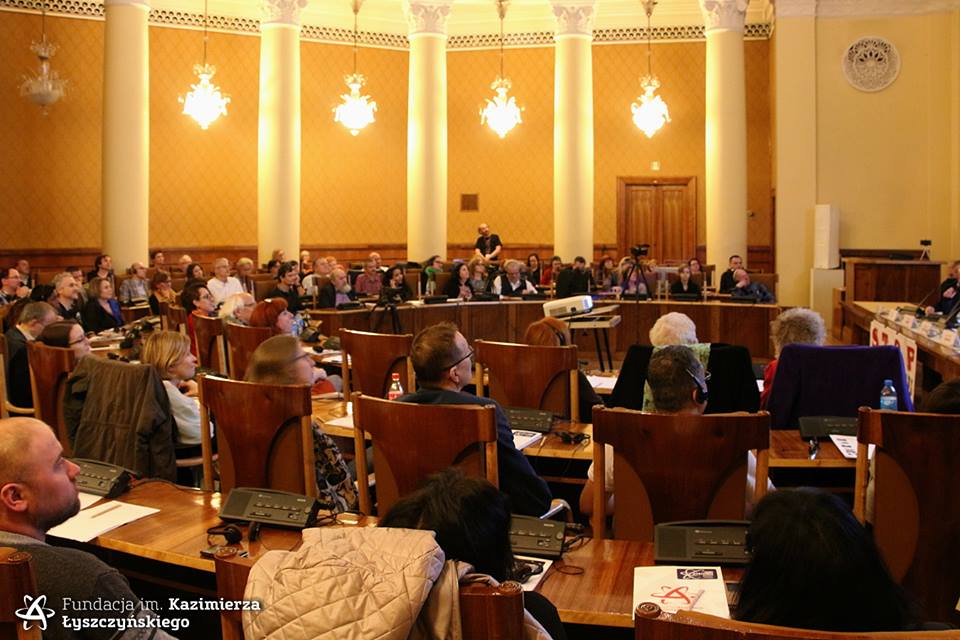 Panel 3: The Right to Die with Dignity 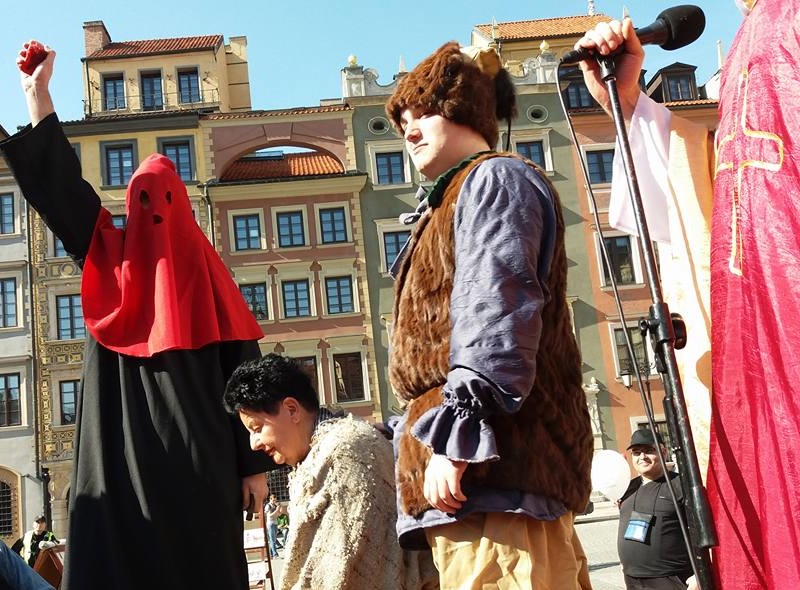 Reenactment of the execution of Kazimierz Lyszczynski